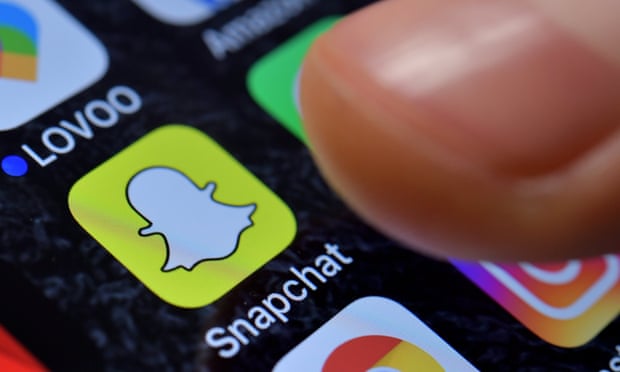 LONDON –Facebook has officially lost its cool. Snapchat is set to overtake it as the digital hangout of choice for teens and twentysomethings this year, as Mark Zuckerberg’s social media site struggles to remain relevant to the youth generation.
By the end of this year Snapchat, which with its disappearing messages and funky photograph filters has already won over young teens, will also become the most popular social media platform in the UK for 18- to 24-year-olds.
Snapchat is expected to grow that demographic by more than 350,000 users in 2018, to just under five million, putting it ahead of Facebook for the first time in the UK, according to a new report by eMarketer.
Facebook is set to suffer its second year of declining use by the trendsetting group, to 4.5 million, a loss of more than 500,000 users in the past two years.
The figures spell more bad news for Zuckerberg and Facebook’s growing age problem. Last year Snapchat overtook Facebook in the popularity stakes for 12- to 17-year-old UK social media users.
theguardian.com

US and Mexico agree to preliminary NAFTA deal