1963- Following the Cuban Missile Crisis, the Soviet Union and the United States sign an agreement to establish the so-called "red telephone" link between Washington and Moscow 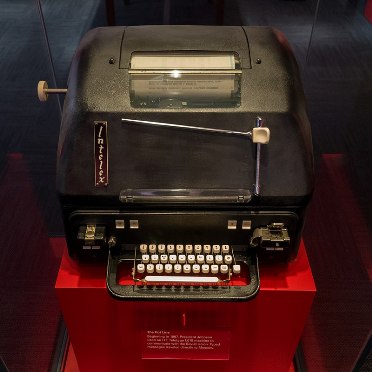 The Moscow–Washington hotline (formally known in the United States as the Washington–Moscow Direct Communications Link) is a system that allows direct communication between the leaders of the United States and the Russian Federation (formerly the Soviet Union). The hotline was established on this day in 1963 and links the Pentagon with the Kremlin (historically, with Soviet Communist Party leadership across the square from the Kremlin itself).  Although in popular culture it is known as the ‘red telephone’, the hotline was never a telephone line, and no red phones were used. The first implementation used Teletype equipment and shifted to fax machines in 1986. Since 2008, the Moscow–Washington hotline has been a secure computer link over which messages are exchanged by a secure form of email.

How effective has the COVID-19 lockdown been?