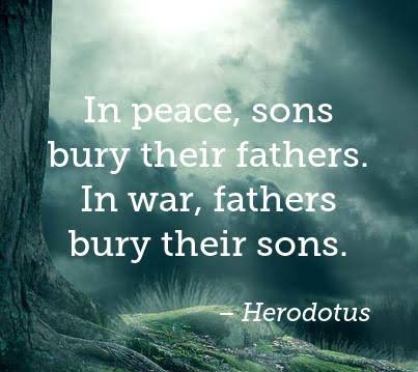 Herodotus (c. 484 – c. 425 BC) was an ancient Greek writer and geographer who was born in the ancient Greek city of Halicarnassus, part of the former Persian Empire is credited as being the first Greek historian and is known for having written The Histories—a detailed account of views regarding the Greco-Persian Wars. He is widely considered the first writer to treat historical subjects using a method of systematic investigation. He is also referred to as ‘The Father of History’, a title first conferred on him by the esteemed Ancient Roman orator Cicero.

Freedom is nothing but a chance to be better -Albert Camus