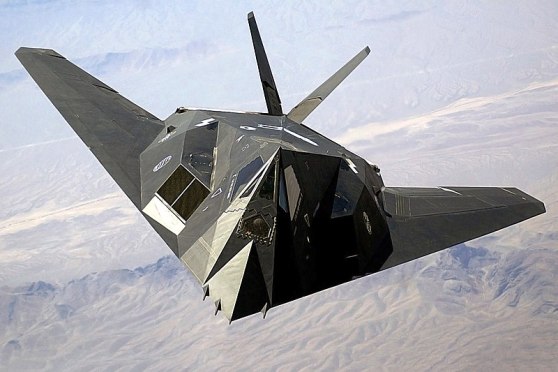 The Gulf War was waged by coalition forces from 35 nations led by the United States against Iraq in response to its invasion and annexation of Kuwait on August 2, 1990, arising from oil pricing and production disputes. The operations leading to the buildup of troops and defence of Saudi Arabia – from August 2, 1990 to January 17, 1991 – was codenamed Operation Desert Shield and the combat phase from January 17 to February 28 1991 was called Operation Desert Storm. Coalition aircraft struck positions across Iraq in the early hours of January 17, marking the first major combat sortie for the F-117. LCDR Scott Speicher’s F/A-18C Hornet from VFA-81 was shot down by a Mig-25 and was the first American casualty of the War. Iraq fired eight Scud missiles into Israel in an unsuccessful bid to provoke Israeli retaliation.

The war also marked the introduction of live news broadcasts from the front lines of the battle, principally by the US network CNN, and  earned the nickname Video Game War after the daily broadcast of images from cameras on board US bombers during Operation Desert Storm.

Caption- The USAF F-117 Nighthawk, one of the key aircraft used in Operation Desert Storm – Wikipedia

Amid fears of inauguration violence, man with gun and ‘unauthorized’ credential is arrested in Washington