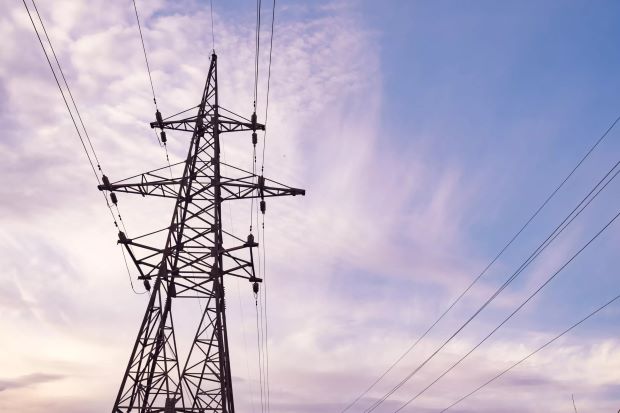 COLOMBO – Sri Lanka’s heavily loss-making state-run electricity monopoly asked for a shocking price rise of over 800% for its poorest customers with the bankrupt nation out of fuel, regulators said Monday (27).

The South Asian nation has been hammered by a foreign exchange crisis, leaving it woefully short of dollars for imports, including fuel to generate electricity and for transport.

The Ceylon Electricity Board (CEB) lost Rs 65 billion ($185 million) in the first quarter and sought an 835% price hike for the heavily-subsided smallest power consumers, the Public Utilities Commission of Sri Lanka (PUCSL) said.

“A majority of the domestic consumers will not be able to afford this type of steep increase,” PUCSL chairman Janaka Ratnayake told reporters in Colombo.

“Hence we proposed a direct subsidy from the Treasury to keep the increase to less than half of what they have asked.”

Domestic rates have yet to be decided, but prices will go up by 43 to 61% for commercial and industrial users, he added.

The CEB will also be allowed to charge users who earn foreign exchange, such as exporters, in dollars, he added, to help the generator finance imports of oil and spare parts.

The government imposed 13-hour power cuts a few months ago, but blackouts have been reduced to about four hours a day as rains filled hydropower reservoirs.

Over the past six months the government has already increased diesel prices nearly fourfold and petrol by more than two and a half times.

Sri Lanka remains virtually without both diesel and petrol. The energy minister has said he is unable to say when fresh stocks will arrive in the country, which does not have its own oil.

Kanchana Wijesekera apologized to motorists on Sunday (26) and announced two ministers were travelling to Moscow to secure cheaper Russian oil.

Wijesekera himself travelled to Qatar to negotiate concessionary terms for hydrocarbon imports.

Meanwhile, a delegation from the US Treasury and the State Department opened talks with Prime Minister Ranil Wickremesinghe, his office said.

“The United States has agreed to provide technical assistance for fiscal management in Sri Lanka,” the premier’s office said in a brief statement.

Unable to repay its $51 billion foreign debt, the government declared it was defaulting in April and is negotiating with the International Monetary Fund for a possible bailout.