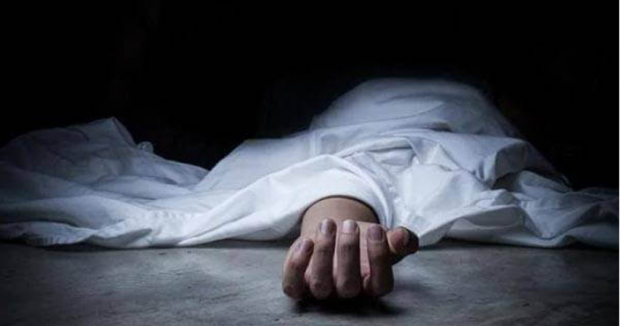 COLOMBO – The post-mortem into the death of a 16-year-old domestic aid at the private residence of former minister Rishad Bathiudeen has revealed evidence of ‘chronic vaginal penetration’, police said on Monday (19).

The teen, who was admitted to the National Hospital with severe burn injuries died on Thursday (15).

Police Spokesman, Senior Deputy Inspector General (SDIG) Ajith Rohana, said in a statement Monday, the police would be conducting further investigation into the death and the evidence revealed in the post-mortem report. The report was also set to be presented to court on Monday.

Rohana said Borella police recorded statements from the parents-in-law of the former minister on Sunday (18), and the man who had brought the girl to the Bathiudeen’s residence in November last year, had been summoned before the Borella Police to record a statement on Monday.

Borella police and the Colombo South Women and Children’s Bureau are conducting investigations into the death, Rohana said.

The teen, who was 16-years-and-eight-months-old at the time of her death, was a resident of Dayagama, and had been employed as a domestic worker at MP Bathiudeen’s residence from November last year.

Reports said the body was taken to her residence in Diyagama on Sunday (18), following which a protest organized by the Kandurata Janatha Peramuna was staged in front of the clock tower in Hatton, demanding authorities hold a formal investigation into her death and arrest these responsible for exploiting her sexually. The protest was led by the Nuwara Eliya District Jathika Samagi Balawegaya parliamentarian and leader of the Kandurata Janatha Peramuna, V.Radha Krishnan.

The MP also demanded the authorities take responsibility to prevent the recurrence of similar incidents and provide protection to the hundreds of estate sector children employed in Colombo and several other areas.

Sri Lanka in January 2021, raised the minimum age of employment from 14 to 16, following an amendment to the Employment of Women, Young Persons and Children Act No. 47 of 1956.

With the new change in the law, children between the ages of 16 and 18 years can only be recruited for jobs that do not pose a threat to their life, health, education and moral development, and it is strictly not allowed to recruit them for unsafe jobs or jobs that require them to work at night.

In Washington, two shootings leave a community on edge