Sub-committee to draft 20th amendment to Sri Lanka constitution; 19A out, salient features to remain 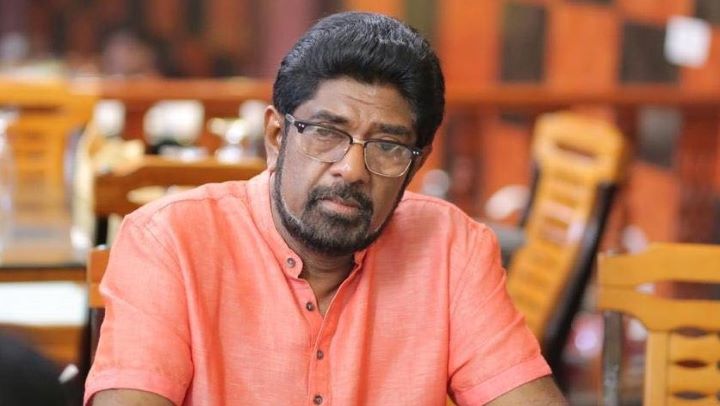 COLOMBO – Sri Lanka’s newly appointed cabinet of ministers will appoint a five-member subcommittee to draft the proposed 20th amendment to the country’s second republican constitution. The amendment will effectively repeal the 19th amendment but retain some of its “salient features”, co-cabinet spokesman Keheliya Rambukwella said.

These salient features include the two five-year term limit imposed on the president.

According to co-cabinet spokesman Udaya Gammanpila, the five-member committee will comprise of himself and Ministers Prof G L Peiris, Dinesh Gunawardena, Nimal Siripala de Silva, and Ali Sabry. The committee is tasked with reviewing all cabinet papers, notes, and drafts already presented on constitutional reform, said Gammanipla. However, no timeline has been specified for the task.

The cabinet has also tasked Justice Minister Ali Sabry with recommending names for a proposed panel of eminent persons to formulate a new constitution.

“[Constitutional reform] was in our election manifesto, it was clearly stated with regard to the 19th amendment. The public has mandated it,” said Rambukwella in response to a question.

The Right to Information (RTI) Act will also be protected, he added.

“Whatever the positive features of the 19th Amendment will remain, but what they have yet to be decided. Today the Justice Minister was empowered to look into it and he will tell the Cabinet from his perspective what should be kept. Then we will decide what to repeal and what to keep,” said Gammanpila.

The minister added that the proposed new constitution would need to be discussed with the public and debated, and called for a homegrown constitution that reflects the views of Sri Lankan citizens rather than the dictates of NGOs.

It is unclear at present when the draft 20th amendment will be tabled in parliament.