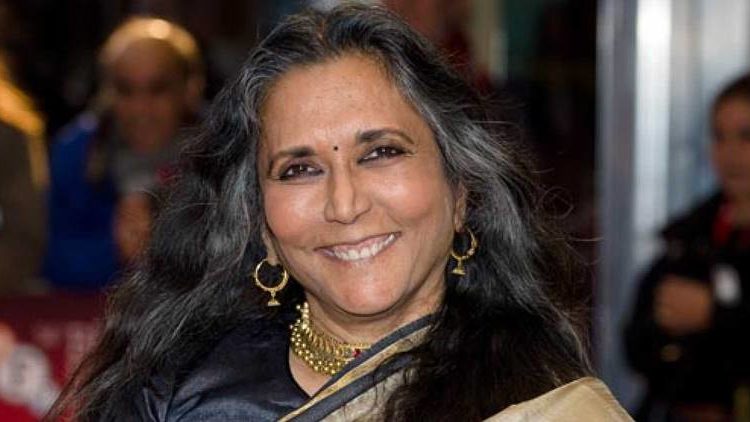 MUMBAI –Deepa Mehta has announced her next feature would be an adaptation of Sri Lankan- born Canadian author Shyam Selvadurai’s ‘Funny Boy.’ The coming-of-age story of two teenage boys has taken Deepa’s interest, who told indianexpress.com that the film, retaining the book’s title, will go on floors in January next year.

“I am doing a film called the ‘Funny Boy,’ which I am very excited about. We will start shooting in January in Sri Lanka. That’s based on a book. It’s a beautiful book. It’s a coming-of-age story of two 17-year-old boys. The background is Sinhalese and Tamil.

“It’s about how we really do not accept the ‘other.’ That’s relevant especially in today’s times (considering) what’s happening the world over,” Deepa said.

‘Funny Boy’ was first published in 1994. Set in Sri Lanka, the award-winning novel is in the form of six poignant stories about a boy belonging to a wealthy Tamil family. It traces his journey towards coming to age, and how he explores his sexual identity between 7 and 14. In the midst of all this, he even encounters the Sinhala-Tamil tensions leading up to the 1983 riots.

‘Funny Boy’ takes Deepa’s love for book adaptation ahead. She has taken to screen several books like Salman Rushdie’s ‘Midnight’s Children’ and ‘Cracking India’ (on which Deepa’s film ‘Earth’ starring Aamir Khan was based).

The interaction with the acclaimed filmmaker was on the sidelines of the announcement of the books that made it to the long list of inaugural JCB Prize for literature, whose jury Deepa is chairing.