Says law should be enforced against perpetrators regardless of their status 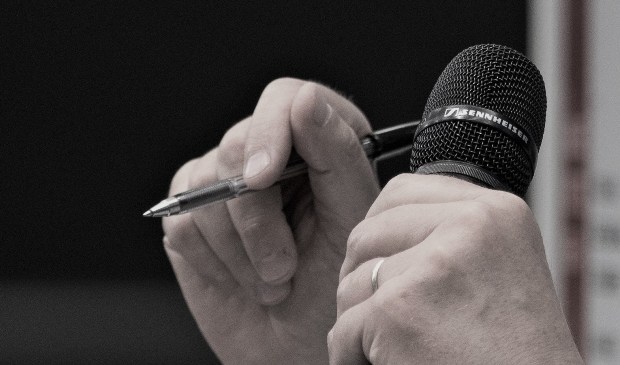 COLOMBO C- The Free Media Movement (FMM) has strongly condemned the attack on Derana TV journalist, Indunil Wijenayake, who had been assaulted by a group of people while reporting on an incident of illegal sand mining in the Kumbukkan Oya in Monaragala

FMM in a statement issued on Monday (5), noted that journalist have been frequently attacked when covering  incidents that desecrate the environment, and called on the authorities to immediately conduct an impartial inquiry into the incident and enforce the law regardless of the status of the suspects.

The Free Media Movement strongly condemns the attack carried out on the Derana TV journalist Indunil Wijenayake in Monaragala, while he was covering an incident of unauthorized sand mining in the Kumbukkan Oya.

According to reports we have received, Wijenayake has gone to report an incident of illegal sand mining in the  Kumbukkan Oya area, and had been attacked by a group of people who obstructed his attempt to report on the action.

Wijenayake had to be admitted to the Monaragala Hospital for treatment.

A complaint has been lodged with the Monaragala Police regarding the incident, and it has been reported that the police have commenced investigations into the incident and arrested one suspect.

Journalist have reported on unauthorized sand mining in various parts of the country in the past, and recently the police media spokesperson said the reports were instrumental and extremely helpful in the police investigations, validating  and acknowledging  the important role journalist play in exposing environment vandalism.

The Government of Sri Lanka has a responsibility to protect the country’s rare natural resources, and has accepted that responsibility through local environmental regulations as well as through international conventions.

However, journalists who have been engaged in reporting on the environment have been harassed and threatened on several occasions by people suspected of engaging in crimes against the environment. If the law were enforced adequately concerning such incidents, journalists would not often fall prey to environmental criminals. Therefore, the Free Media Movement calls on the authorities to immediately conduct an impartial inquiry into the incident and enforce the law regardless of the status of the suspects.