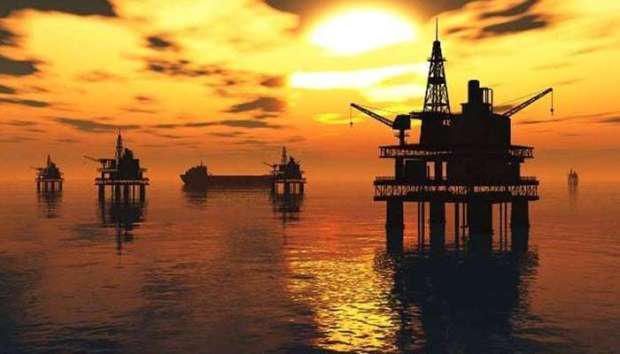 COLOMBO – Sri Lanka has rejected a request by Oman to grant them an area to look for oil in lieu of interest payments on a US$ 3.6 billion credit line, Co-Cabinet spokesman Ramesh Pathirana said, following Cabinet discussion on the that the multi-billion dollar credit line from the Sultanate.

“What we understand is that they have made such a request in relation to the allocation of land for the investigation of oil reserves in Sri Lanka,” Pathirana told the weekly cabinet press briefing, adding that in the particular cabinet decision, there was no agreement in relation to the land claim.

“It’s only the loan agreement that we have reached for US$ 3.6 billion over a period of one year for the procurement of oil for Sri Lanka,” he said, claiming no decision has been taken, and that it was only in connection to interest payments.

India’s Cairn found traces of natural gas in the Mannar basin off Sri Lanka’s northwestern coast but the resource was not deemed commercially viable at that time.

However, LNG prices in Asia have skyrocketed in recent months, renewing interest in oil and gas exploration in Sri Lanka.