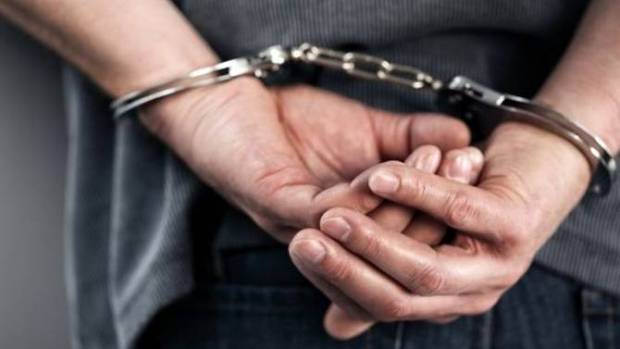 NEW DELHI – The National Investigation Agency (NIA) on Tuesday (5) filed a charge sheet before a special court against six persons for their alleged involvement in the organized international trafficking racket across India-Sri Lanka maritime boundary.
The agency filed the charge-sheet before a special NIA court in Bengaluru against six accused identified as Dhinakaran, Kasi Viswanathan, Rasool, Satham Ushen, Abdul Muheetu and Socrates, all residents of Tamil Nadu. The six accused were booked under various sections of the Indian Penal Code (IPC) for their involvement in the organized international trafficking racket across India-Sri Lanka maritime boundary by luring Sri Lankan nationals on the pretext of emigration to Canada and confining them in different places in India.
The case was originally registered on June 10 this year at Mangaluru South police station against 25 Sri Lankans, based on the information that some Sri Lankans were staying in a lodge without valid documents.
During the subsequent raids, 13 more Sri Lankans were apprehended.
An investigation established that the 38 Sri Lankans were trafficked to India in four batches from February 27 to April 10 this year, the NIA said.
The six charge-sheeted, as part of the larger conspiracy with Sri Lankan suspects or accused persons, had trafficked and confined the Sri Lankans at various places in Tamil Nadu and Karnataka without any contact with their family members, in a bid  to misguide the latter that their family members were on a ship going to Canada.
The 38 Sri Lankans so trafficked were promised they would be sent to Canada and were charged between Sri Lanka Rs 350,000 to 1,000,000 (million) totalling about Rs18.3 million by Easan, a Sri Lankan national who is absconding, and his other associates in Srilanka and India, added the NIA.