Lessons learnt and ignored from July 1983 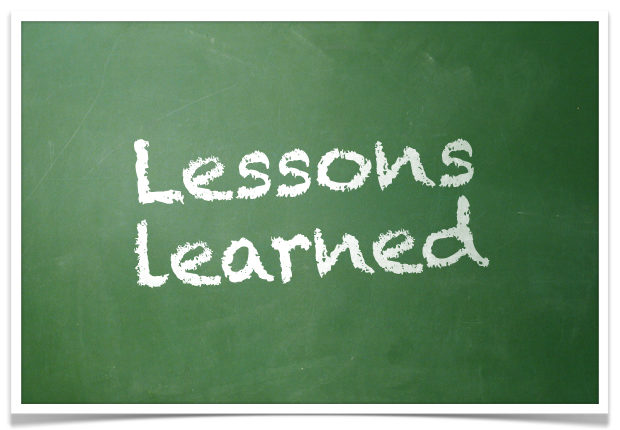 -Chathuri Dissanayake is a Sri Lanka-based freelance writer and a member of 101Reporters.com, a network of grassroots reporters and this article was originally featured on firstpost.com

Missing out on the human factor