Missing out on the human factor 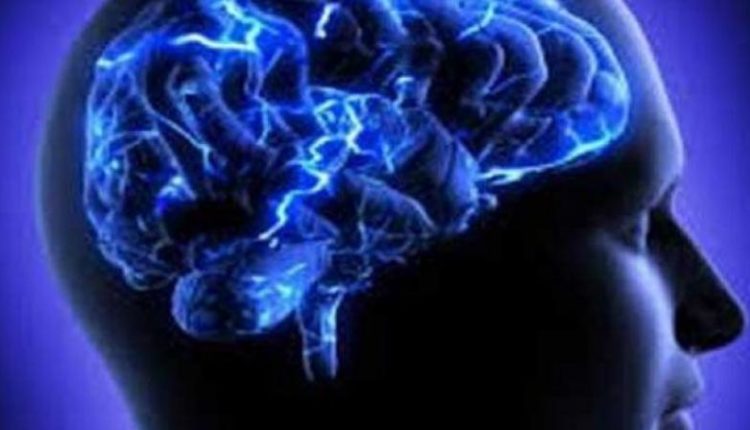 Sometime back when I was working in a newspaper in Colombo, I was tasked with overseeing the reportage of the Black July Anniversary. The team that I was working with was young and they had loads of new ideas.
Most of us did not want to go down the road of rehashing old stories… about politicians talking of what they could have done and what they will do. We wanted to do something new, something different.
The idea was to let ordinary folk talk, so we had Tamils, Sinhalese and Muslims from all walks of life talking of their experience during those few days when the country burnt and the government just stood by.
What we got were some of the most riveting personal accounts of loss – like the couple who found themselves in a camp for the displaced just a week after their wedding, of bravery – of ordinary families risking life and property to protect friends from the mob and yes of utter cowardice – of the film star who asked a group who she had voluntarily sheltered in her flat to move out when the mobs came downstairs. I have always wondered why these kind of human stories were the last to be written during the war coverage. When I moved into the newsroom the stars were the chaps who were writing the defence stuff – but hardly any of them travelled in the war zone regularly and those that did, most of the time did so with the cooperation of the government military or the insurgent groups.
With such close working arrangements, the coverage also reflected the military overtones and a lot of them tried to be military analysts with all the jargon. The reportage was all about that division and this division, that attack and this one. The loss of human life, the countless civilians who were caught in the fighting were just footnotes if space permitted.
You could not blame the audience of this reportage to have a misconstrued impression that the fighting was taking place where there were no civilians. I most certainly had a version of that false reality when I first travelled to the conflict zone. Expecting a sterilized battle zone, I was shocked when I saw hundreds of civilians teeming in the areas where the fighting was taking place.
That approach to reporting the war in that mechanized form has spilled over – even today many journalists cannot write about human suffering other than making the characters into two dimensional tele drama props.
I have had the greatest difficulty in getting journalists to work on important stories related to climate change without making them into some kind of quick snapshot of expert speak which no one including the journalist and the experts seem to understand. Issues like rising temperatures and water conservation have remained outside public discourse because the media has not made the very intimate link with them and the way we live. Most people still feel environment protection is for the class room and experts and not the kitchen, living room and bed room. Back to the reportage of the Black July and the war. Because we as media specialists did not understand the long term consequences of our action or lack of them, we still don’t seem to understand the long running impacts. Look at how our TV networks are reporting news, it reeks with narcissism and total disregard for privacy. Our kids want to be reality stars before they can ride a bike.
Will that attitude change? Not unless audiences express their revulsion. Right now those who care take to social media as an easy substitute for all this and forget the mainstream.

The bigger shame than Black July

Lessons learnt and ignored from July 1983