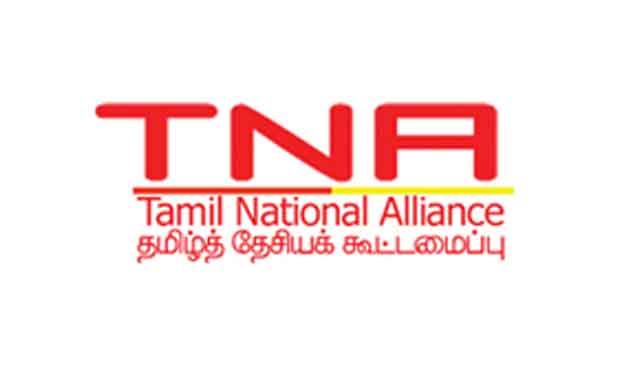 Leader of the Tamil National People’s Front Gajendrakumar Ponnambalam dismissed an appeal for unity by the leaders of the Tamil National Alliance (TNA) as a political drama to cover-up their severe setback in the aftermath of the general election, saying people of the North had started to accept his party’s policies and genuine activities in the best interest of the Tamil nation.

Elected to Parliament from the Jaffna district after 10 years, Ponnambalam was responding to an appeal made by TNA leader R. Sampanthan and spokesman M.  A . Sumanthiran, for Tamil political parties to unite.

“People of the North have given their endorsement to our genuine policies and the political activities with policy commitment,” he said accusing the TNA leaders of trying to stage a drama in the name of their willingness to work with other parties in the Tamil nationalist in domain, to save face from the political setback they suffered.  Ponnambalam reiterated that neither he nor his party would be carried away by the political drama of the TNA leaders.

Beginning of the change in Tamil people’s attitude

One of the prominent leaders of the Sri Lanka Podujana Peramuna (SLPP) and former minister, Dinesh Gunawardana assured new government would never betray the trust reposed by the people of the Northern and Eastern Provinces on the ruling alliance by electing five members to Parliament on the SLPP ticket in last week’s general elections.

He said the new government under the leadership of President Gotabaya Rajapaksa and Prime Minister Mahinda Rajapaksa will work towards fulfilling the aspirations of the people of the two provinces.

Describing the 2020 Sri Lanka parliamentary election as a sea change in the island’s politics, Lord Naseby of the British Conservative Party said the landslide victory would gradually bring an end to the Tamil Eelam thoughts of the separatists.

A strong supporter of the Sri Lankan government, Lord Naseby said the British government and the Tamil Diaspora in the Western world must recognize the victory of Rajapaksas in last in the general elections.