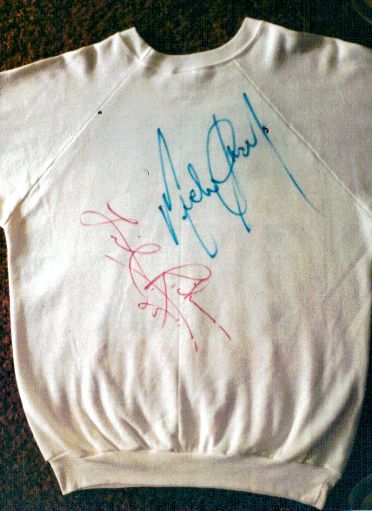 ‘We Are the World’ was charity single originally recorded by the super group USA for Africa in 1985 as a musical endeavour to fight famine in Africa. Written by Michael Jackson and Lionel Richie and produced by Quincy Jones and Michael Omartian, it featured most of the top American recording stars of the day, including, apart from Jackson and Richie, Cyndi Lauper, Bob Dylan, Paul Simon and Bruce Springsteen. Played by over 6000 radio stations across the world at exactly 10:15 a.m. EST on this day in 1896, it raised over US$ 63 million for famine relief in Africa. With album sales topping 20 million copies, the song was the eighth best-selling physical single of all time and the first ever single to be certified multi-platinum, ‘receiving a Quadruple Platinum certification by the Recording Industry Association of America.