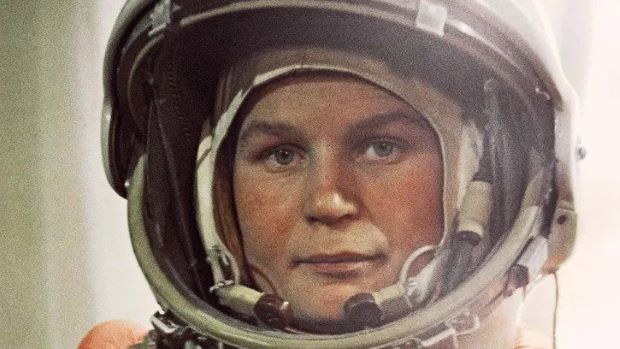 Valentina Vladimirovna Tereshkova, born March 6 1937, became the first and youngest woman in space, having flown a solo mission on the Vostok 6 on this day in 1963. She orbited the Earth 48 times, spent almost three days in space, and remains the only woman to have been on a solo space mission.

Before her selection for the Soviet space program, Tereshkova was a textile factory worker and an amateur skydiver. She joined the Air Force as part of the Cosmonaut Corps and was commissioned as an officer after completing her training. After the dissolution of the first group of female cosmonauts in 1969, Tereshkova remained in the space program as a cosmonaut instructor. She later graduated from the Zhukovsky Air Force Engineering Academy and re-qualified for spaceflight but never went to space again. She retired from the Air Force in 1997 having attained the rank of major general.