2013 – Philippines struck by Super Typhoon Haiyan, one of the strongest tropical cyclones ever recorded 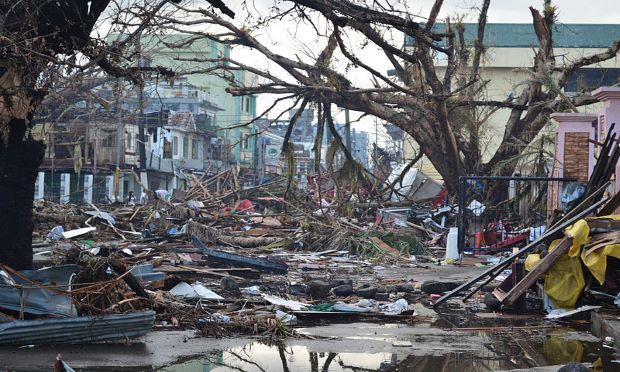 Known in the Philippines as Super Typhoon Yolanda, one of the most powerful tropical cyclones ever recorded made landfall in Haiyan on this day in 2013, devastating portions of Southeast Asia, killing at least 6,300 people in the Philippines alone.  Thousands were reported missing and bodies were still being found in January 2014. Haiyan was also the most intense tropical cyclone recorded worldwide in 2013.

Freedom is nothing but a chance to be better -Albert Camus