1960 – The Organization of Petroleum Exporting Countries (OPEC) is founded 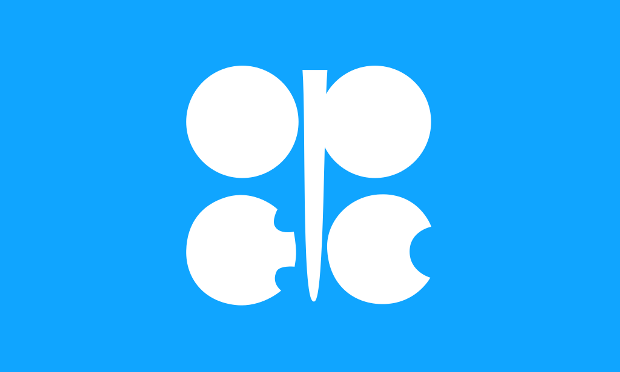 The Organization of the Petroleum Exporting Countries, an intergovernmental organization or cartel of oil-producing countries, was founded in Baghdad on this day in 1960 by Iran, Iraq, Kuwait, Saudi Arabia, and Venezuela, its first five members. OPEC membership has now expanded to 13 countries and since 1965 been headquartered in Vienna, although Austria is not an OPEC member state. As of September 2018, the 13 member countries accounted for an estimated 44% of global oil production and 81.5% of the world’s “proven” oil reserves, giving OPEC a major influence on global oil prices, previously determined by the so-called ‘Seven Sisters’ grouping of multinational oil companies. The current OPEC members are Algeria, Angola, Equatorial Guinea, Gabon, Iran, Iraq, Kuwait, Libya, Nigeria, the Republic of the Congo, Saudi Arabia (the de facto leader), the United Arab Emirates and Venezuela. Former OPEC members are Ecuador, Indonesia and Qatar. A larger group called OPEC+ was formed in late 2016 to have more control over the global crude oil market.