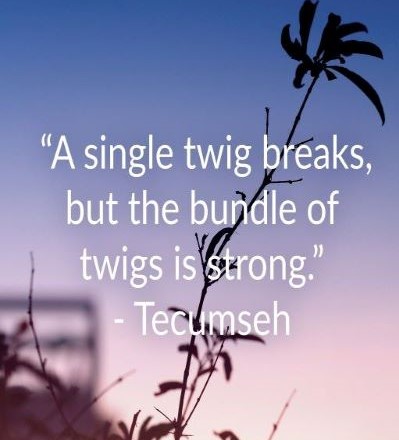 Tecumseh (1768 -1813) was a Shawnee chief and warrior who promoted resistance to the expansion of the United States onto Native American lands. A persuasive orator, Tecumseh travelled widely, forming a Native American confederacy and promoting intertribal unity. Although his efforts to unite Native Americans ended with his death in the War of 1812, he became an iconic folk hero in American, Indigenous, and Canadian popular history.

After Gotabaya, the deluge?