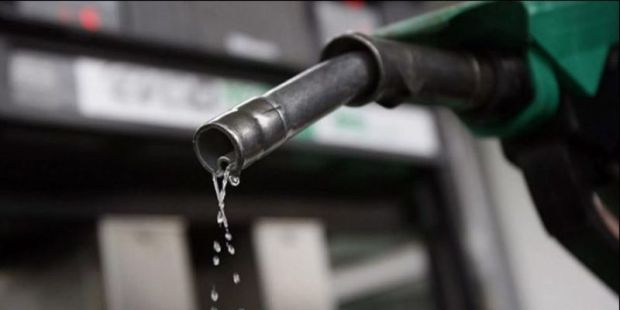 It also removed a fuel rationing policy it implemented last week to limit the volume of fuel supply at pump to ensure fair and efficient distribution.

The latest price hike will see the mostly used Octane 92 rising by 33.1% to a record Rs 338 a litre, and auto diesel jumping by 64.2% to Rs 289, on par with the prices of Lanka IOC, the local subsidiary of the Indian Oil Corporation.

The move came after thousands of motorists turned to Ceypetco, which is already experiencing a shortage, as Lanka IOC prices were deemed too expensive.

Ceypetco chairman Sumith Wijesinghe on April 11 said the state-owned fuel retailer was losing between Rs 800 to 1000 billion a day owing to diesel being sold at Rs 176 rupees and  petrol at Rs 254.

The Lanka IOC has been raising fuel prices in line with the global market price, but Ceypetco, under pressure from the government, was not allowed to raise prices because such move would be make the ruling Sri Lanka Podujana Peramuna (SLPP) unpopular.

Sri Lanka is facing its worst economic crisis since the independence from the British colonial rulers in 1948. The island nation last week announced a “pre-emptive default” on its sovereign debts.

The government is facing strong protests from both public and opposition parties for mismanagement of economic policies. A youth-led protest has spearheaded a campaign, demanding President Gotabaya Rajapaksa and his government resign due to their failure.

A severe shortage of fuel was seen in the last few weeks because Ceypetco also has to supply for power generation amid extended power cuts as high as 13 hours on some days.

2,000 civilians are holed up with Ukrainian troops in a steel plant in Mariupol, officials say