77 tourists among 859 arrivals on June 1, as Sri Lanka lifts ban on inbound passengers 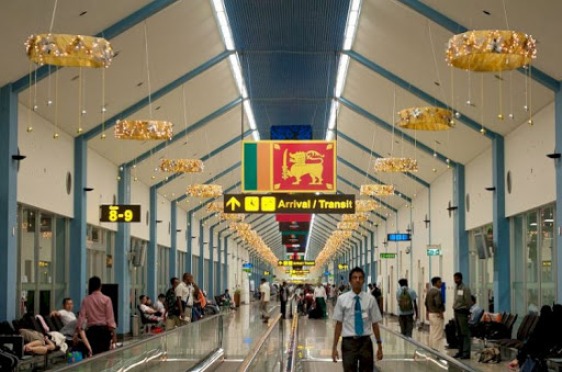 COLOMBO – Sri Lanka recorded 859 arrivals including 77 tourists in 14 flights less than 24 hours after authorities lifted a COVID-19 travel suspension on inbound passengers at 0000hrs on Tuesday (June 1), an official said.

Shehan Sumanasekara, Chief Director-Operations (All Airports), Airport and Aviation Services (Sri Lanka) said the tourists will be quarantined for 14 days in their hotels.

However, Indian and Vietnamese passengers and others who have visited either of the countries prior to arrival on the island are not permitted to disembark, the official said.

“As at 5:30 p.m., 77 tourists had arrived under the bubble concept. We have more flights coming in during the day,” Sumanasekara said late Tuesday.

Sumanasekara said though the numbers are low under the circumstances, it is a good start.

The tourists had arrived in two batches, one at 8:30 a.m. with seven passengers from the US, nine foreign passport holders of Sri Lankan origin, and one each from Germany, the Netherlands and Myanmar.

Sri Lanka imposed a ten-day travel suspension on inbound passengers from May 21 to 31.

Several countries have imposed travel restrictions on Sri Lanka as well, in view of a resurgence of the epidemic with close to 3000 cases reported daily.