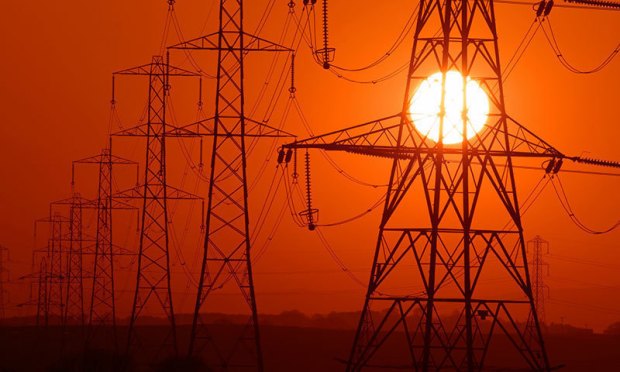 COLOMBO – Power outages extending for more than one hour were reported in several areas on Tuesday (11) despite assurance from the country’s main power utility that there would be no power cuts on Tuesday, and scheduled power shedding was unlikely in January.

Local media reported power supply disruption in the Nugegoda, Boralesgamuwa, Mount Lavinia, Ratmalana, Malabe, and Wattala areas, while the Ceylon Electricity Board (CEB) outage map showed close to two million people had been affected, from 6.30 p.m. onwards, with large swathes of areas in Padukka, Horana, Panadura and Sri Jayewardenapura Kotte without power even after 8.30 p.m.

The CEB attributed the power failure to a technical fault at a private power plant supplying electricity to the national grid, though CEB’s Additional General Manager, Corporate Strategy, D. C. R. Abeysekara,  assured earlier in the day that power interruptions were not likely in January as all the power plants, except Norochcholai, were in operational condition  generating enough electricity to cater to the country’s daily demand.

With the Sapugaskanda power plant receiving furnace oil, he said the issue over generating power by burning fuel oil had also been resolved for the time being.

Abeysekara also assured, “No matter what, we always maintain additional generators to provide power if anything breaks down,”, adding that ongoing repairs at the Norochcholai plant will be completed by the end of January, after which it will be back online.

Assuring there will be no power cuts for the month, if there are no more breakdowns, he however cautioned that if anything happens and a power cut is necessary it will be done according to the schedule published by the CEB on Monday (10).

The CEB on Monday released a timetable for a one-hour daily power shedding for peak hours from 5:30 p.m. to 9:30 p.m., with the areas categorized into four groups, and a follow-up statement saying it had been  compelled to take management measures due to inadequate generation as a result of fuel shortages and unavailability of generators.