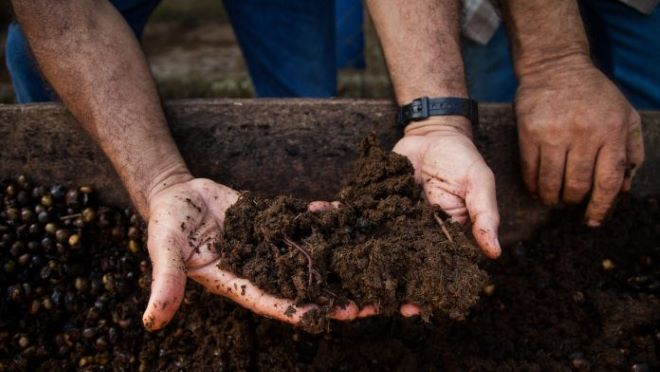 By Mahadiya Hamza
COLOMBO – Sri Lanka as a sovereign nation has the right to reject the allegedly substandard fertilizer supplied by a Chinese firm, a leading environmental lawyer said questioning what he said is the public’s lacklustre opposition to a letter of demand (LoD) sent by the company.
“An LoD is one way of indicating a legal action will be taken if the other party does not comply. More often than not, it is a threat,” environmental lawyer Dr. Jagath Gunawardena said on Tuesday (9).
China’s Qingdao Seawin Biotech Group Co Ltd, whose organic fertilizer was deemed to contain harmful bacteria by Sri Lanka’s National Plant Quarantine Service (NPQS), sent the letter on November 5 demanding US$ 8 million in compensation, accusing the agency of negligence.
The move came a week after the Chinese Embassy in Sri Lanka blacklisted People’s Bank, one of the country’s largest State banks, for not honouring a letter of credit (LC) for the disputed fertilizer shipment following a court order to halt payment.
Claiming it was Sri Lanka who should be making demands, Gunawardena said he was closely monitoring ongoing developments and is prepared to take up the matter in court if the need arose.
“The Sri Lankan government should have issued a letter of demand seeking damages from this Chinese company for sending substandard fertilizer taking into account the effect it would’ve had on farmers who had been anticipating the shipment,” he said.
“What has happened is the complete opposite. One cannot issue a letter of demand merely for doing their duty. Sri Lankan officials did their duty. Let them try their luck, but I will resist.
“They should be paying us for sending substandard fertilizers and compensate for losses incurred by the government due to their inability to sell the fertilizer and the farmers who are farming without the fertilizers hence incurring losses,” he added.
Sri Lanka banned the use of chemical fertilizer in an apparent overnight shift to organic fertilizer, angering farmers who have been engaging in daily protests. Experts have argued that the ban does not make scientific or economic sense and the transition to organic should’ve been gradual and staggered over a number of years.
Researchers and farmers alike are claiming that they have seen a shortage of crop yield already without chemical fertilizers.
Gunawardena asked why the pubic isn’t more outraged.
“When there is an issue one has to stick their neck out. I wonder why many people keep mum on this matter. It is very serious and I expect professionals and people to open-up,” he said.
-economynext.com