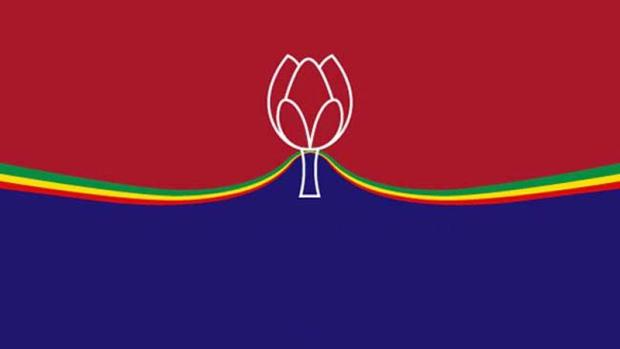 COLOMBO – A Pradeshiya Sabha (third-tier municipal council) member elected to the Monaragala Pradeshiya Sabha in 2018 on the ruling Sri Lanka Podujana Peramuna (SLPP) ticket and accused of bribing voters has been disqualified in a landmark judgement delivered Monday (13).

The election monitoring civic organization People’s Action for Free & Fair Elections (PAFFREL) filed the case against the candidate, in collaboration with the losing candidate and the Centre for Monitoring Election Violence.

According to PAFFFREL, the judgement had declared Dissanayake’s victory null and void for his alleged bribing of voters. The member was removed on the orders of the court and the candidate who secured the second-highest number of votes has been ordered to be appointed in his place.

“This historic ruling will serve as a deterrent to future candidates in bribing the voters. Even if they continue to bribe, their election will be liable to be challenged subsequently. In addition, the need for enacting laws to limit election expenses by candidates and provision of a level playing field for all candidates in an election has been re-emphasized,” PAFFREL Executive Director Rohana Hettiarachchi said in a statement.

The Right to Information (RTI) act had also proved helpful in acquiring information to secure the verdict, he said.

“We were compelled to pursue this case in the midst of many obstacles,” the statement said, noting that “certain institutions that ought to have supported” the endeavour had “avoided their responsibility”.

“This achievement will certainly be a source of joy to the election officials who have supported it sincerely,” Hettiarachchi added.