Several being treated for ‘black fungus’ in SL, one serious 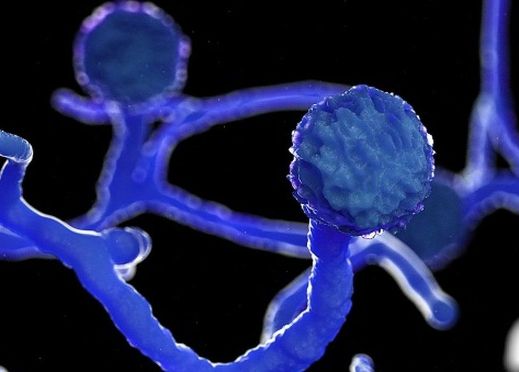 COLOMBO –  ‘Mucormycosis,  a rare infection commonly identified as ‘black fungus’ which ravaged India in the immediate aftermath of the 2nd wave of the COVID-19 outbreak earlier this year, has been detected in Sri Lanka, with local media reporting that several patients have been diagnosed with the infection and are receiving treatment at several hospitals.

Reports described the condition of one of the patients, a chronic kidney patient who had recovered from COVID-19, to be ‘somewhat critical’.  Currently being treated at the National Hospital in Colombo, the fungus had reportedly affected his inner nose and one eye.

Several other patients are also reportedly receiving treatment for the infection and include several who are immuno-compromised, suffering from chronic diabetes, and have undergone kidney transplants.

A Sinhala language daily newspaper on Monday (13), quoted medical doctors as warning that black fungus, though not always directly linked to COVID-19, could lead to widespread prevalence across the island due to the prolonged use of face masks, especially masks that are unclean and in unhygienic conditions.

Deemed a very rare infection, mucormycosis or black fungus was detected among thousands of recovering and recovered COVID-19 patients across India.  Hundreds were hospitalized and at least 90 deaths were recorded, with two states declaring the infection and an epidemic, and the central government making it a notifiable disease.

Caused by exposure to mucor mould, and commonly found in soil, plants, manure, and decaying fruits and vegetables, mucormycosis affects the sinuses, the brain and the lungs and can be life-threatening in diabetic or severely immune-compromised individuals, such as cancer patients or people with HIV/AIDS.