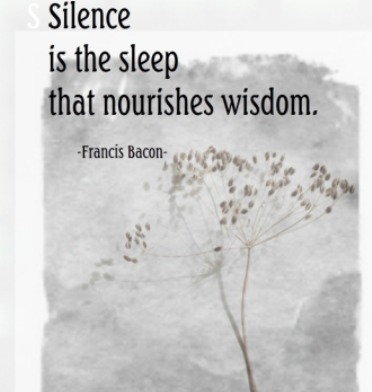 Francis Bacon, 1st Viscount St Alban[ January 1561 –April 1626), also known as Lord Verulam, was an English philosopher and statesman who served as Attorney General and as Lord Chancellor of England. His works are seen as developing the scientific method and remained influential through the scientific revolution. Called the father of empiricism, he argued for the possibility of scientific knowledge based only upon inductive reasoning and careful observation of events in nature. He was also a patron of libraries and developed a system for cataloguing books under three categories — history, poetry, and philosophy —which could further be divided into specific subjects and subheadings.

Ensuring a world without pandemics