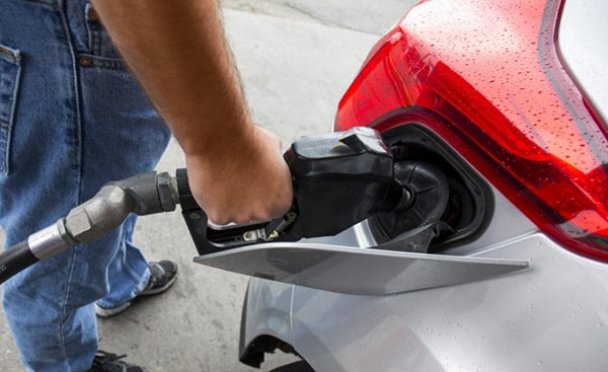 COLOMBO – Sri Lanka has raised fuel prices to strengthen the economy, the rupee and the banking system which has loaned over Rs 652 billion to the Ceylon Petroleum Corporation (CPC), the President’s office said.

The administration has come under fire for the price hike as an election promise was given that prices would be maintained with a fuel price stabilization fund, through which revenue was to have been collected with the high prices maintained when oil prices collapsed last year.

“..[T]hese price increases are only one key factor in a common strategy that strengthens the local economy,” a statement from the President’s office said.

However, the statement said a cost of living committee chaired by President Rajapaksa along with Prime Minister Mahinda Rajapaksa had examined the reasons for the price hike.

The Ceylon Petroleum Corporation was also losing money and had loans of Rs 652 billion due to the Bank of Ceylon and People’s Bank.

“As the Ceylon Electricity Board (CEB) has also to repay nearly Rs 85 billion in loans to the two banks, the Treasury has issued bonds on loans given by the state banks and it has to pay a higher interest on the loans as well,” President’s office said.

Analysts have called for laws to restrain Sri Lanka’s central bank’s ability to inject money so that monetary stability would be maintained, trade could take place and the economy allowed to grow.

The money printing pegged central bank was set up by a US ‘money doctor’ in 1950 in the style of Argentina’s central bank.

Similar pegged central banks set up by the Latin America unit of the Federal Reserve with cookie-cutter monetary laws in South and Central America, the Middle East and Asia have ended up in import substitution and sovereign default with some degenerating into dictatorships, critics have said.

In the absence of central bank money printing, the money available to spend domestically or imports will be limited to inflows.

Sri Lanka had free trade and a fixed exchange rate before 1950 when a currency board without money printing powers like Singapore and Hong Kong was in operation.