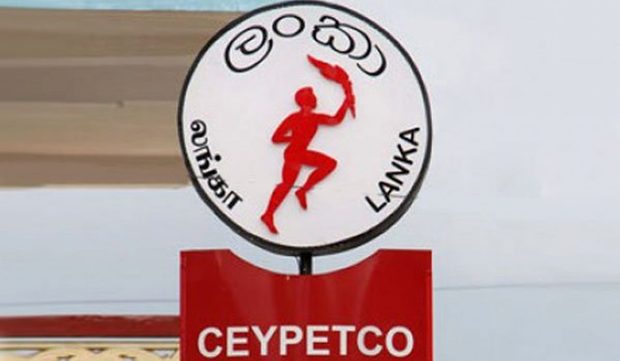 He said the Cabinet has approved a proposal by Petroleum Minister Udaya Gammanpila to set up a separate company as a subsidiary of CPC to distribute gas.

“CPC produces about 70 to 90 metric tonnes of LPG a day,” Pathirana said, explain that this amounted to about 5% of the country’s demand and that at present CPC sells its LPG to existing distributors.

Pathirana said the CPC has also done a feasibility study on expanding refining capacity and the expansion of the existing refinery has been in the works for decades, though nothing has been done so far.

Following price controls of the Consumer Affairs Authority,  privately owned Laugfs Gas has run large losses and there are no shortages of LPG in the market.

A managing director for the combined unit has been hired and the entity will carry out joint procurement, he said.