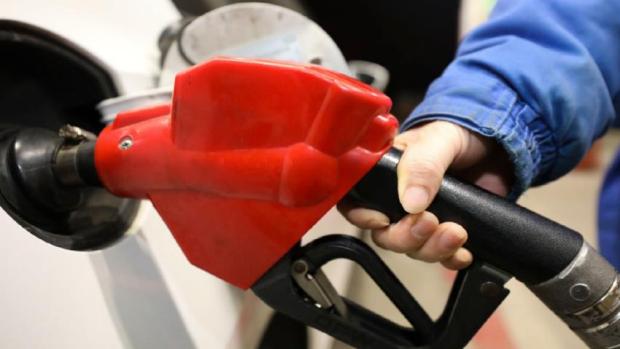 LONDON- World oil prices eased on Monday (29) as traffic resumed on the Suez Canal after a massive container ship blocking the waterway was freed.

The Suez Canal Authority said the Ever Given was back afloat and traffic resuming in one of the most important routes for global trade and crude shipments that had been shut for almost a week.

Crude prices had tumbled earlier after the ship was partially freed, but rebounded quickly afterwards when salvage experts said the hardest work was ahead.

But only hours later they managed to free the ship completely, and oil prices fell back.

“The relief is palpable that we won’t see a long-term closure of what is an important trade route,” said market analyst Michael Hewson at CMC Markets UK.

The Suez Canal Authority said the waterway would be open 24 hours per day and the backlog of hundreds of vessels could be cleared in around three and a half days.

“Adding to the short-term woes for the crude demand outlook is that global Covid cases have risen for a fifth straight week,” noted analyst Edward Moya at currency trading platform Oanda.

Elsewhere, European and US equity markets were largely unfazed by Friday’s (26) unusually large sale of more than $20 billion in stocks from US media and Chinese companies listed in New York.

The shares unloaded by Archegos Capital Management tumbled Friday as a result, and share prices in certain banks with exposure to the fund were hit on Monday.

The price of shares in Japanese bank Nomura plunged by 16% in Tokyo after it warned of a potential $2 billion loss while Credit Suisse shed 14%.

Shares in other banks also suffered with Deutsche Bank shedding 3.3%, and BNP Paribas and Barclays both giving up 1.9%.

Paris and Frankfurt both ended the day higher, while London drifted lower.

In New York, all three main were lower on Monday after having finished Friday on a strong note, with the Dow and S&P 500 ending at all-time highs.

Anyone can manipulate the market, here’s how to fix that