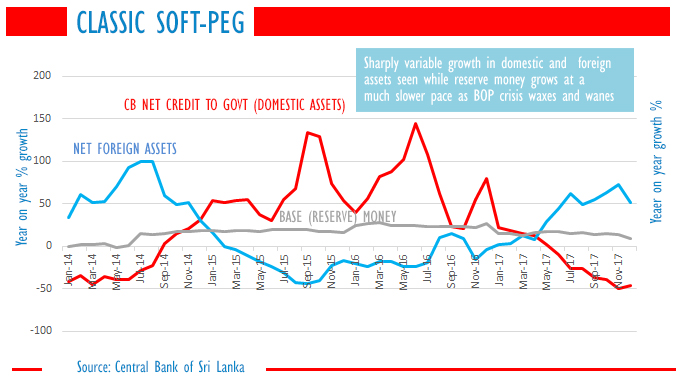 “This has become an issue,” Wickremesinghe told contractors sector after opening a construction sector exhibition.

“I have said to identify the agencies where payment is really behind time. Then we will work on it,”

He said some government agencies are not paying the oldest debtor first. Some contractors get paid first if they have political favour, he said.

Prime Minister Wickremesinghe was speaking at the Construction Exhibition 2018 organized by the National Construction Association of Sri Lanka.

Wickremesinghe said the government is trying to find funds to repay debtors.

“We’re trying to find the money simply not because we love you, but because once we give you the money, you go and pay the others and it goes down to the village,” he said.

Procurement guidelines will be amended as well, Wickremesinghe said.

“Since I first entered government, it has become more and more complicated,” he said.

“With the restrictions on procurement, we would have built Mahaweli in 100 years, not the 10 years that took us,” he said.

The planned 30-year development of the Mahaweli basin was accelerated and spearheaded by the late Minister Gamini Dissanayake.

The current government is following a strategy of public-private partnerships (PPPs), due to the limited fiscal space. Sri Lanka will be in the peak of a foreign debt repayment cycle over the next four years.

The head of the newly created National Agency for Public Private Partnerships, has also complained of the restrictions the current government procurement guidelines place on the creation of PPPs.

Wickremesinghe on Friday (24) said that the government will be looking for PPPs for many construction projects going forward.
economynext.com

Musk threatens to pull out of Twitter deal over fake accounts

The West’s scramble for gas could enrich and empower Qatar