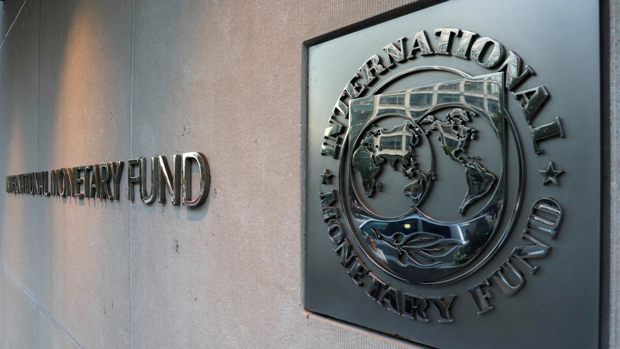 WASHINGTON – The current inflation spike hitting countries across the world will peak in the months to come and stabilize by the middle of next year, the IMF predicted Wednesday (6).

“Headline inflation is projected to peak in the final months of 2021, with inflation expected back to pre-pandemic levels by mid-2022 for both advanced economies and emerging markets country groups, and with risks tilted to the upside,” the Washington-based crisis lender said in a chapter of its new World Economic Outlook.

The full report will be published next Tuesday (12) and updates the estimates the IMF made in July, when it predicted inflation would return to pre-pandemic levels at some point next year.

Prices worldwide have crept up throughout this year as economies bounce back from the sharp contraction the Covid-19 pandemic caused in 2020.

In its latest forecast, the IMF pointed to commodity shortages, supply chain snarls and the resumption of economic activity fuelled by loose central bank policies and pent-up demand as spurring inflation.

For richer countries, “headline inflation will peak in the final months of 2021 and will decline to about two percent by mid-2022,” the IMF said.

Among emerging and developing economies, the institution predicts inflation will decline to 4% from the 6.8% peak it will hit later this year.

However, the IMF warned of uncertainty in its forecasts and said governments should be alert for “a perfect storm of inflation risks that could be relatively benign when considered individually but that, by materializing together, could lead to significantly higher inflation than predicted.”

In a speech Tuesday (5), ahead of the outlook’s release, IMF Managing Director Kristalina Georgieva named inflation as among the obstacles the global recovery from the Covid-19 downturn faces, which have caused the lender to revise its growth prediction for this year “slightly” downwards.

Days may be numbered for the world’s oldest bank