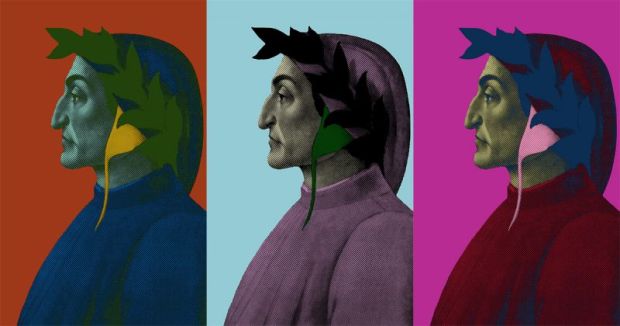 Readings, exhibitions, concerts and lectures are among the events planned throughout 2021 to honour the poet famous for the ‘Divine Comedy’, said Franceschini on Saturday (6) at an online press conference.

One highpoint will be on March 25, which is when Italy marks Dante Day every year, when Oscar winner Roberto Benigni will read verses. The 68-year-old actor’s appearance in Rome will be televised.

Dante was born in Florence in 1265 and died in 1321 in Ravenna, in Emilia-Romagna. Both cities are planning extensive celebrations, while in Rome, the Scuderie del Quirinale museum is planning a show called “Inferno” that starts October 5 and runs until January 2022.

Because of the coronavirus, only museums in low-risk zones are allowed to open. There are also plans to allow limited audiences back into theatres from the end of March depending on infection numbers.

In a ‘blessed place,’ Francis urges respect for common humanity

In the shadow of Nollywood, filmmakers examine Boko Haram