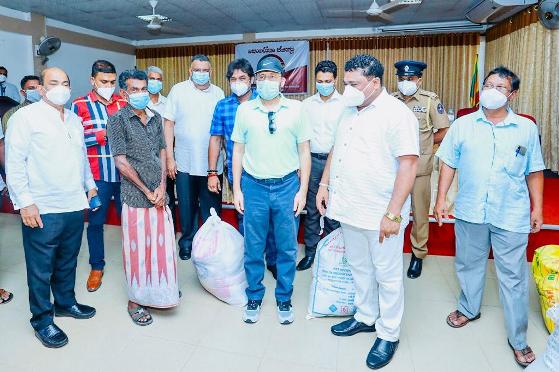 COLOMBO – The High Commissioner of Pakistan, Major General (Retd) Muhammad Saad Khattak during a visit to the Southern Province on Saturday (12) distributed dry food items among the flood-affected in Galle and Beurwala.

In Beruwala, the food items were handed over to the affected families in the presence of Piyal Nishantha De Silva, State Minister of Women and Child Development, Pre-schools & Primary Education, School Infrastructure &Education Services, while in Galle, he was accompanied by Mohan Priyadarshana De Silva, State Minister of Production and Supply and Regulation of Organic and Natural Fertilizer.

Flash floods and mudslides with heavy rains have killed over 15 people and displaced hundreds in several parts of the country.  The dry food items were distributed by the High Commissioner on behalf of the Government of Pakistan.

During the visit, Khattak assured Pakistan stands with the Sri Lankans in their hour of need and would continue with the relief assistance and provide full support in strengthening bilateral cooperation between the two friendly countries. He also reiterated Pakistan’s commitment to providing continued support to Sri Lanka. 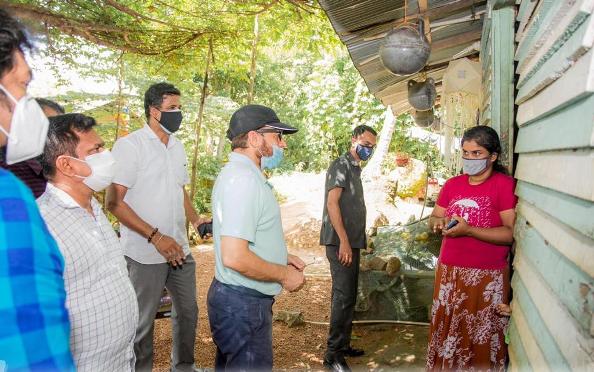 Sangakkara and Flower inducted into ICC Hall of Fame

US commits US$ 150 million to support small businesses, empower women