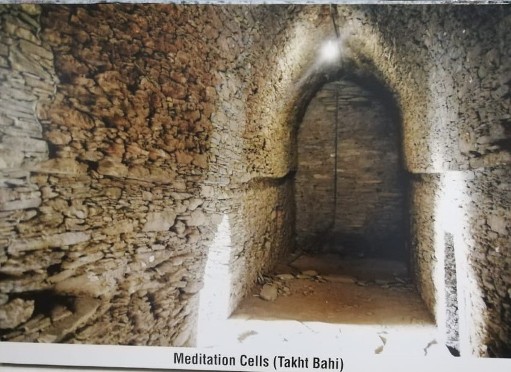 COLOMBO – An exhibition of photographs reflective of Pakistan’s Buddhist heritage was inaugurated by visiting Pakistani Prime Minister Imran Khan at the Shangri La hotel lobby in Colombo on Wednesday (24).

On display were pictures of the original handmade sculptures excavated from Taxila and Takh-i-Bahi (Mardan) areas of Pakistan dating back to a period between the first and fifth century AD, and deemed a UNESCO world heritage site since 1980.  The Pakistan High Commission in Colombo, in a statement issued on Sunday (28) said the photographs had been especially commissioned for the exhibition, by the External Publicity Wing of the Ministry of Information & Broadcasting, Pakistan. The exhibition was organized by the Press Wing of the Pakistan High Commission in Sri Lanka to coincide with Imran Khan’s State visit to Sri Lanka. Also on display were variety of booklets, pamphlets and other projection material highlighting the well-preserved Gandhara civilization in Pakistan.   With Pakistan eager to promote religious tourism between the two countries, the exhibition was viewed as a platform to enlighten the people of Sri Lanka about the rich, large and ancient remains of Gandhara civilization.